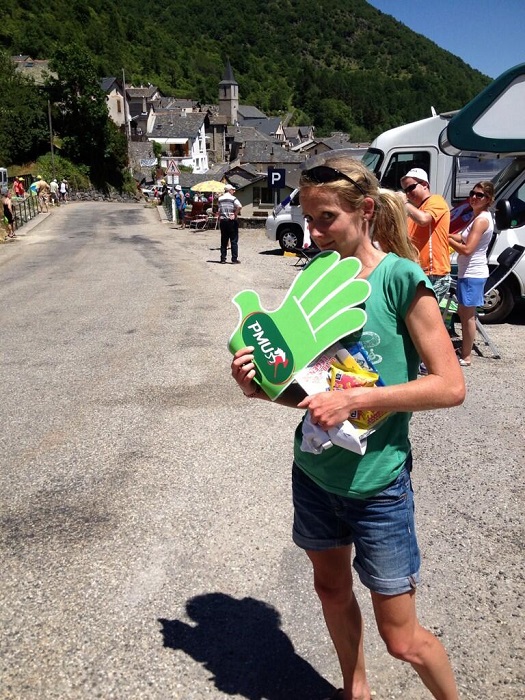 After a successful training camp in Font Romeu in April I was looking forward to some track races before getting down to some marathon training in preparation for Moscow. I have raced very sparingly this year so I was definitely a little race rusty when I hit the track at the Manchester BMC at the end of May. Although it was a solid performance over 5000m I knew there was a lot more in the tank but didn’t race tactically well.

I then headed to Bulgaria for the European Cup 10,000m. Again I was left feeling I hadn’t quite fulfilled my own expectations. Much to the protest of most teams the women’s race was ran at 5pm in hot sunny conditions and they even forgot the water station! My time may not have been what I was hoping for but, on a positive note, I led the women’s team home to the team silver medal, every cloud…

It was then time to start adding some marathon specific prep to my track fitness. Training for my first major summer championships is pretty exciting.

At the beginning of July I headed for the mountain air of Font Romeu. For me the terrain is perfect for preparing the legs and the mind for the challenges of a marathon. It is also one of my favourite places to focus and prepare for a race as there isn’t much to do except eat, sleep, run and watch the Tour de France! As a big Tour de France fan I was lucky to watch stage 8 roadside as it passed through the Pyrenees not far from Font Romeu. It was great to give Froomedog a cheer, who of course went on to win the yellow jersey in Paris.

Training so far has gone well but I owe a lot to the amazing support team around me; Nick as my personal pace maker, chef and mentor, “Clitherbot” as my partner in crime (and training) and physio Andy Walling keeping me in one piece. Although I’m not sure Andy deserves a mention here as he is spreading rumours that I look like Cyril Sneer from The Racoons when I am in pain in the Physio room. If you are lucky enough to remember watching it on children’s BBC then you will know where I am coming from!

So with some great tempos and workouts under my belt it is time to taper and let my body recover for the race in Moscow. Ice baths, rest and almond croissants should do the trick. Next week I have the final leg of my marathon journey as I head to Barcelona for the holding camp before flying to Moscow. I really am living my dream.