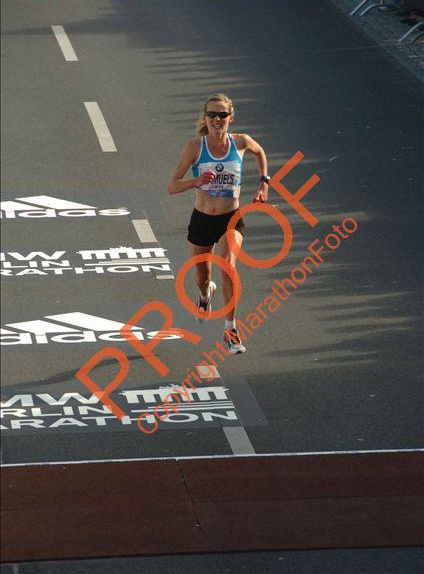 I am so excited that I’ve finally made my first major summer Championships. It is not only the best reward for the hard work but a chance to give something back to all those that continue to support and believe in you when the chips are down. Without meaning to sound soppy I owe a massive thank you to Nick who is not only my husband but also coach, pace-maker, mentor, manager, PA, masseuse (on a rare occasion) chef and of course a shoulder to cry on. My aim for the last few years is to make a major summer championships. I came so close to gaining selection for the 2010 Commonwealths over 10,000m but agonisingly missed the time by 3 seconds, which isn’t much over that distance!

It is a big relief to gain selection early as it means you can focus on preparing for the championships. The marathon takes 3 months of very specific preparation once you reach peak fitness, so there is a lot of work to be done before August but I’m really looking forward to it. The move up to the marathon seemed like a logical progression. In my early athletic career many of my major successes were on the cross country. As I moved through the distances on the track (from 3k steeplechase, to 5000m and then to 10,000m) I slowly but surely reached the same level of success I’d seen on the mud. Then, after a really pleasing Half Marathon debut in April 2011 I felt like I wanted to have a go at the marathon. For those of you who have completed a marathon you will know what I mean when I say it is the most satisfying feeling and such a buzz to run a marathon. For those of you who don’t you are missing out!!

So after getting the nod for selection I headed out to Font Romeu for a four week training block with the British Athletics Camp all thanks to London Marathon who fund these camps. It is a great opportunity to train and learn from other athletes as well as the chance to really focus on training and recovering in between workouts. I’m really looking forward to when Helen (Clitheroe) arrives next Monday for some running banter. For those of you don’t know Helen has a wicked sense of humour with a very good knack of turning everything into a pun.

Whilst here in Font Romeu I hope to work on some shorter speedier sessions as I hope to do a few shorter races over 5/10k on my return in May. Over the last few seasons I have slightly neglected my speed over these shorter distances due to a combination of injuries and periods of marathon specific preparation. Once those races are done it will all be about focusing specifically on Moscow and being in the best shape possible to run well there.