Since I was 12 years old I had a dream that one day I would become an Olympian. In 2011 I decided to take time out of my full time teaching job as a languages teacher to pursue my dream in athletics. It was a huge risk but one I was willing to take. At times it felt like I was reaching too far, yet I still continued to believe that through hard work I would one day achieve my goal….

….At the Rio 2016 Games, some 25 years later, I finally became that OLYMPIAN!!! Yes I admit it has been a continuous rollercoaster of highs and lows but a journey I wouldn’t have wanted to miss. Sometimes we have a habit of focussing solely on the goal of reaching our summit rather than enjoying the experience getting there!

I decided to fully embrace my ‘marathon’ journey to Rio and now beyond because after all Dreams have no expiration date.

Doubt whom you will, but never yourself 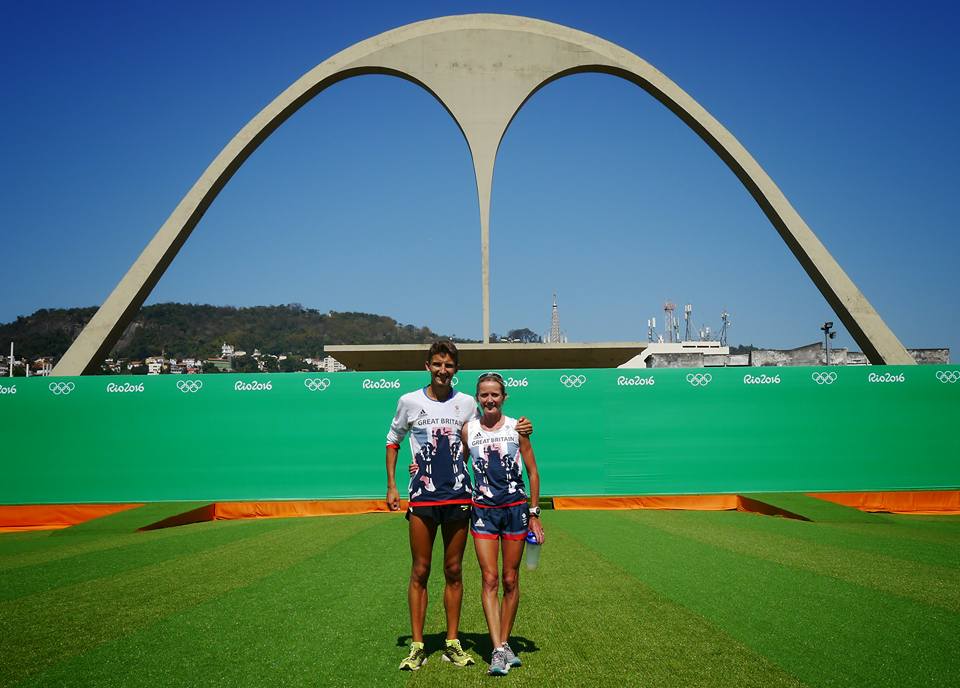